Digital Art with the new iPad Pro and Procreate 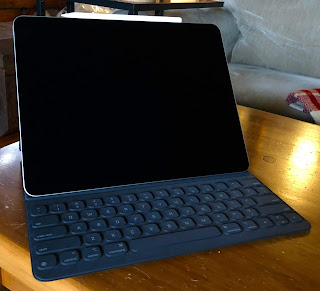 About a month ago, Apple released the third generation of the iPad Pro, their larger, and more powerful, tablet aimed at a more serious market. This release also introduced the new Pencil with the magnetic wireless charging thus eliminating one of the bigger complaints around the original version.


So, what's new? Well, obviously it's more powerful than the predecessor, but from an art perspective, not necessarily a huge amount that will matter: USB-C for charging and syncing, Face ID, and no home button. As before, the display is a wide-gamut DCI-P3 with True Tone (manages colour according to current lighting conditions), which is very positive for digital artists and photographers. The more powerful aspect of this device can't be ignored, the iPad has reached a point where Adobe can confidently release a full Photoshop version for the device in 2019.

In the meanwhile, the current gold standard for digital art on the iPad has to be Procreate. While it will be interesting to see if Photoshop in its full glory will make a dent in the Procreate market, this app is clearly a major favourite of digital artists all around and, to be honest, for very good reason. It's fast, well-designed, loaded with tools, and supports all of the important (and some not important) features you need such as layers, shapes, fill, palettes, and more. This is a serious art tool, and very well designed one at that.


When it comes to using Procreate, I highly recommend reading the manual first. It may seem lengthy, but it's actually a fairly fast read and provides an enormous amount of tips on usage that you just don't want to miss. The above image is a second go after I read the manual and learned about such great features as reference layers which constrains fills, etc. So, read it.

So, hows does it feel to draw with the new iPad and Pencil? Very good. It's not like drawing on paper, of course, but the tip of the pencil creates just the right amount of drag against the glass to give a more natural feel than you would have expected. The lag, especially on the model I have, just seems to be non-existent, the lines and marks appeared as soon as I made them and there's no distance between them as a result of glass that feels disconcerting. I think the learning curve on that front is basically non-existent.

In terms of weight and hand feel, the iPad feels very comfortable to hold and to do so for extended periods. There is just enough of a bezel all around it to give you a place to grip without hitting the viewing surface and the weight is easily manageable as you work.

There are a couple of cons to the device though. The most obvious one is price, this is a spendy device, no question, especially when you add on things like the Pencil. So you're definitely going to have to make your mind up if the features are sufficient to hit the price point. I have to admit, that full Photoshop was now in the cards was a major factor in my decision process, given my photography love, though I'm very happy with the current state of affairs when it comes to art. The second con is that it's a major fingerprint catcher, seriously easy to leave smudges. It cleans easy too, but just be aware and use a smudge glove when drawing on it to minimize. The biggest reason I think it's a bit of an issue is that there is no home button, so everything is gesture based, and so fingers galore.

All in all, the new iPad Pro is a great art tool, I have to admit. It's fun to work on, the tools are incredible, and Procreate is a killer app on it. 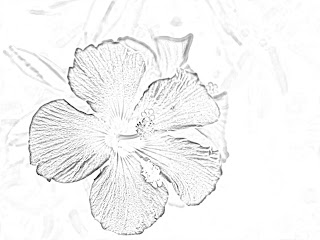 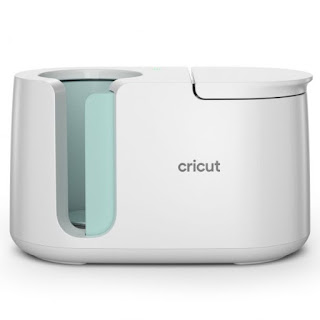 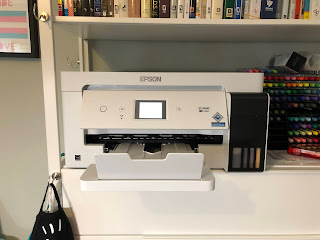